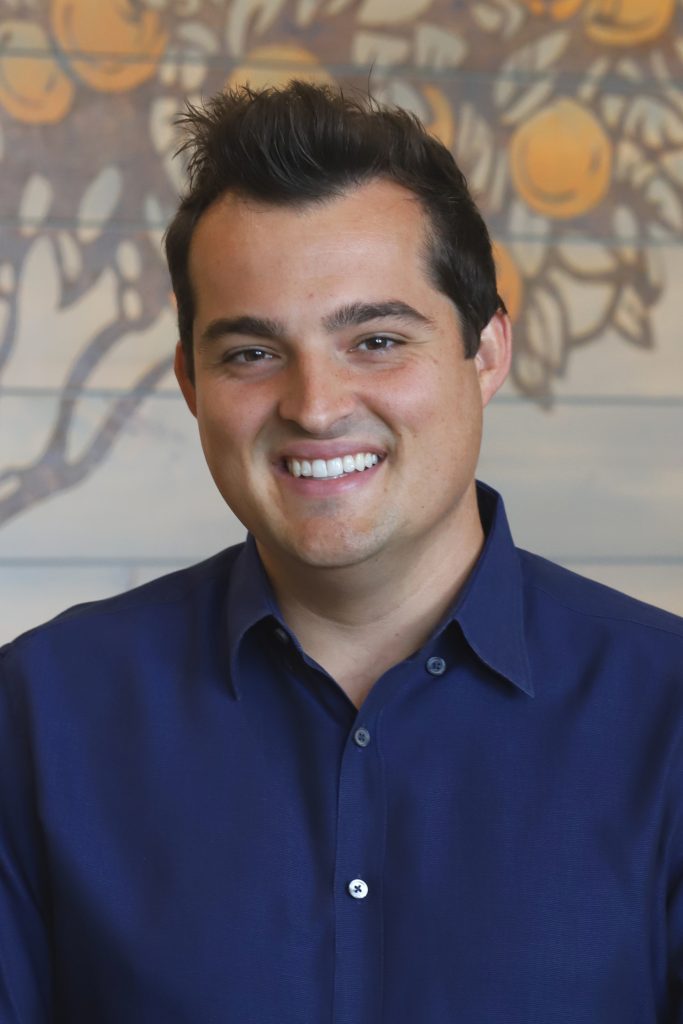 Robert Pierre was saved at the age of 13 and has been a professional Christian recording artist and song writer since 2006. He has had four nationally distributed records with three singles hitting the Billboard Christian AC Top 50 hit list. Robert has been a staff member in church ministry for over 12 years.  Robert has earned a Master’s degree in Biblical Studies from Moody Theological Seminary and is a graduate of the University of Central Florida, with a bachelors of science in Business Management. He is both the Pastor of Worship and a Teaching Pastor at The Grove Bible Chapel. Robert lives in Orlando, Florida, with his wife, Nicole, and their two children.