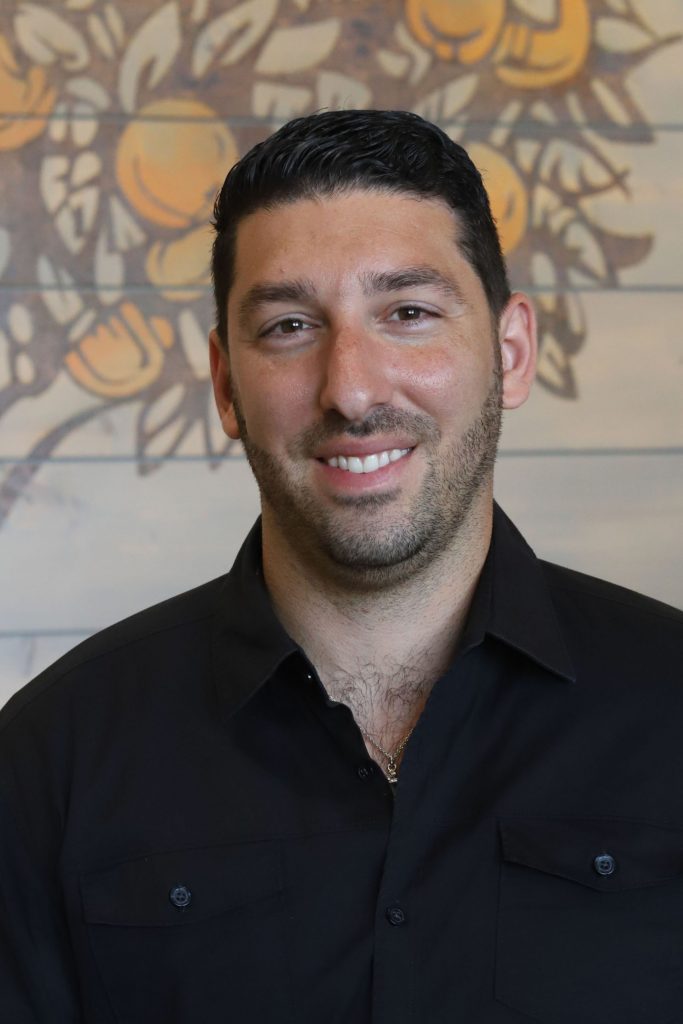 Amir Kashtan grew up in Israel and comes from a Jewish home. He gave his life to Christ at the age of sixteen and spent the rest of his adolescence volunteering to aid the growth of Christian youth movements throughout the greater Israeli church. At eighteen, Amir began serving in the Israeli Defense Forces and spent five years as a commanding officer in combat. After his military days concluded, he moved to the United States, completed a Religious Studies degree from Liberty University and married his lifelong friend, Jacqueline. They share two children together. In 2016, Amir was instrumental in planting The Grove Bible Chapel, as he established the small group and student ministries from the ground up. Today, Amir serves as the executive pastor and, for all intents and purposes, is our resident Hebrew scholar.